The new economic model encourages node staking which would promote ONT lock-up. The ONT coin is the network’s native currency. There will be more demand if more ONT coins will be locked. This has an effect on market forces which would higher the price of coins in circulation already.

The activation of this staking model will reduce the unbinding rate of the Ontology Gas (ONG) coin. This would help in increasing circulation in line with their primary market circulation principle. Due to a surge in circulation, the network staking rate is anticipated to increase by 60 percent. Moreover, The Ontology Foundation ONG Bonus will remain as it is.

Narrowing the gap between users and investors through Decentralization

After this upgrade, the team expects more investors to participate in staking and play their impactful roles in the governance of the network. The gap between users and investors can be narrowed because of the users’ active participation. This will lead to a more decentralized and secure network. With more investors and users, the Ontology Network will also be more decentralized therefore the network can be advanced and strengthened. 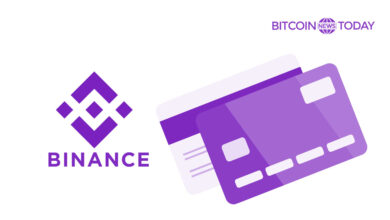 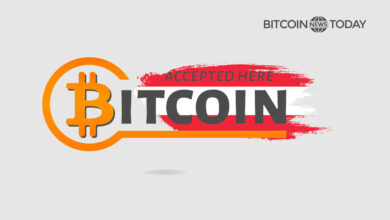 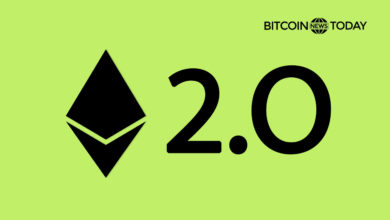