On February 11, a local daily news site Youm7 had stated that a major institution from Egypt has decided to adopt the Blockchain technology.

The bank has signed a cooperation deal with the Ripple for establishing new channels for the inward remittances making it the first institution from Egypt to venture into the Blockchain sector.

There are a lot of migrants in Egypt that send money back to their homes and with the help of Blockchain technology Egypt’s global remittance market is expected to reach $597 billion in 2020, according to data from world bank.

In 2019, Egypt was projected to be the fifth highest remittance recipient country worldwide.

Egypt is expected to explore new markets in the region with the signing of the agreement with the Ripple which includes the markets in the Gulf region too, ultimately boosting the remittance of the Egypt.

National Bank is aiming to have faster and more efficient cross-border payments with this agreement with the RippleNet, Now with the new channels, Egypt is aiming to have more users worldwide of international standards and with more number of users Egypt hopes to make this network more secure.

Not only RippleNet but Egypt has joined hands with the other correspondent banks, markets in the Arab Gulf region and financial hubs in the United States and United Kingdom.

As of reporting, Ripple’s native token XRP is trading at roughly $0.29, up 6.15% on the day, and almost 11% on the week, according to Cointelegraph’s XRP Price Index.

In the Blockchain remittances sector, a new has recently broken that Bitspark has stopped its services which is a Blockchain based remittance startup from Hong Kong citing internal restructuring issues.

At the start of the year Thailand’s oldest bank, Siam Commercial Bank, has reportedly joined hands with the RippleNet, for building a mobile application based on the Blockchain technology, the aim of this application is to ensure instant and low-cost cross-border payments. 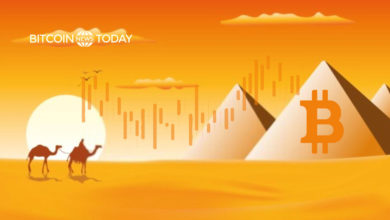 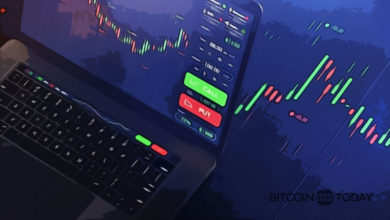