According to the CAF World Giving Index 2018, China’s charity sector is flourishing so much so that it has become the world’s third-largest philanthropist.

Even though China’s charity sector is blooming, it still faces issues of transparency. In the Foundation Transparency Index 2018, Chinese philanthropist foundations scored an average of 33.5 out of 100, with the majority rating an “unsatisfactory” score.

There have been many controversies where the public had protested against such foundations. One case was reported against Red Cross that it misused funds that were collected for the Sichuan earthquakes in 2008 and 2013.

Another one was reported in 1019 against Spring Buds Project. It was a charity project for educating underprivileged girls but they were caught utilizing those funds for boys. In addition to this, many while online appeals have been registered against cases of fraud and controversial donations.

An action plan has been released by the Ministry of Civil Affairs for 2018–2022 that proposes blockchain as a solution for transparency. A health care donation platform called Qingsongchou is using blockchain technology. Social organizations that use this platform organize their own fundraising campaigns without any misuse of funds and donations.

Binance and Alibaba have created their individual charity platforms using blockchain. These companies are not using blockchain technology to promote cryptocurrency rather trying to improve the image of charity sectors in China through donation tracking.

Globalizing Blockchain use for liability

Around the world, many organizations are trying to adopt China’s blockchain charity model for accountability and transparency. Airbus, which is a Netherlands-based adopted blockchain platform for philanthropy. Blockchain technology still needs to be advanced and made common throughout the world in order to utilize it to the best. 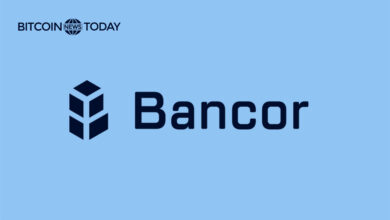 As front-runners steal some of its money, Bancor announces to release smart contract to ensure security 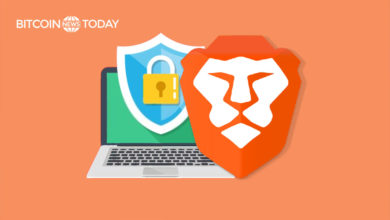 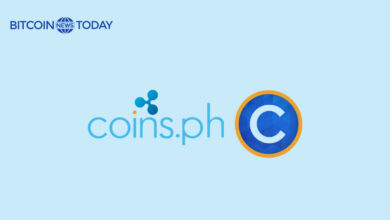