Ripple CEO Brad Garlinghouse bangs the cryptocurrency scammers as a huge amount of 1400000 XRP has been stolen through a fake google chrome extension.

On Twitter, Brad Garlinghouse blasted the cyber thieves who were behind an XRP giveaway scam and were using a fake YouTube account to tempt people to take part in the scam.

Slamming cryptocurrency scammers, Ripple chief said that now social platforms will have to get a hold on crypto scammers who stole money from innocent people through fake giveaway programs. He said:

Enough is enough – in a time of global crisis, when people are especially vulnerable – social platforms need to hold scammers (crypto and otherwise) accountable for stealing money from innocent victims with fake giveaways.

Adding more to it he said that we have never planned to conduct any kind of giveaway like the scams that impersonate him on different social media accounts.

Ripple also released a blog post on “How to Spot XRP Giveaway Scams” saying that the company has not yet offered its crypto asset to people for free and advise the public on how they can spot XRP giveaway programs. The company wrote:

Reportedly, an amount of 1400000 million XRP has been stolen through a fake XRP giveaway program. The crypto scammer used a fake “Ledger Live” Chrome extension to steal money.

A twitter account “xrplorer forensics” reported that fake “Ledger Live” extensions on the Google Chrome web browser are being used by scammers to collect user backup passphrases and accounts are being emptied. 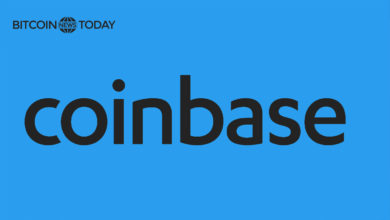 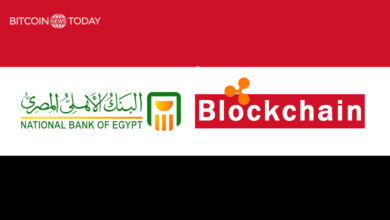 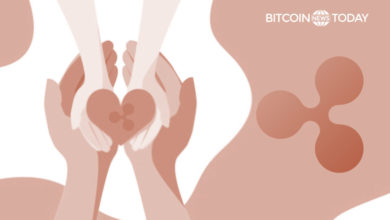